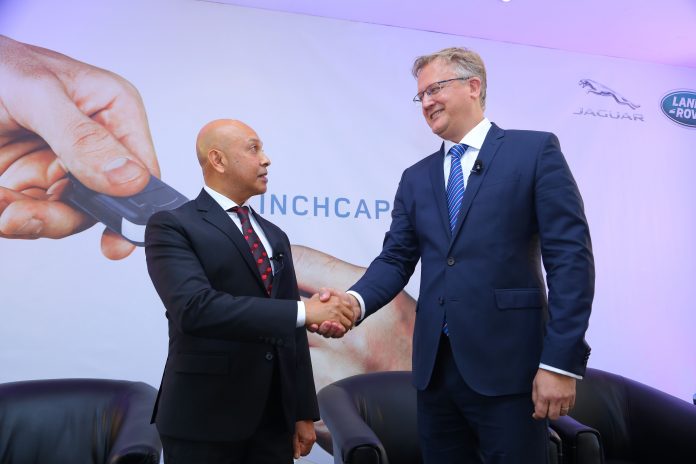 London-based luxury car dealer Inchcape Plc is set to take over the Jaguar Land Rover (JLR) dealership as its new distributor in Kenya after buying out the operation from RMA Group, which has exited the local market. RMA Kenya was first appointed as a distributor in 2013 but is now opting to consolidate its focus on developing other retail businesses in South East Asia.

The partnership officially commenced on 1 August 2018.

Inchcape, which already sells JLR brands in the UK, will inherit the most valuable and one of the fastest-selling portfolios of luxury cars in Kenya including Ranger Rover and Jaguar models.

Inchcape will take over the existing Kenyan showroom as well as a planned new workshop facility to ensure the transition will not inconvenience Jaguar and Land Rover customers. Many of the employees, including the management team who have benefitted from extensive training in Jaguar Land Rover processes and systems under previous distributors, RMA Motors Kenya, have been retained, to further ensure continued support for Jaguar and Land Rover customers.

Speaking at the official takeover today held at the RMA showroom, Richard Gouverneur, Managing Director of Jaguar Land Rover South Africa and sub-Sahara Africa said that JLR is greatly looking forward to its new partnership with Inchcape in the Kenyan market. He said the group brings with it a wealth of automotive experience, not only in the premium segment, but also with the Jaguar and Land Rover brands in particular. He also assured customers in the region can rest assured knowing the outstanding support they’ve come to expect will continue uninterrupted by the transition.

JLR has also built a loyal customer base in the country with Kenyans embracing models such as the Defender according to the operations director for JLR in Sub-Saharan Africa Nigel Clarke. The two JLR officials also said Kenya is the fastest growing market for luxury cars.

Sanjiv Shah, the former CEO of RMA Motors Kenya, will take over as the chief executive of Inchcape Kenya and Uganda. Shah will continue to lead the Kenyan team which has benefitted from expansive training in JLR’s processes and systems under the former distributor.

Inchcape’s experience in the automotive field spans a massive 93 years. The group operates in 31 countries across five continents, and represents the Jaguar and Land Rover brands in 12 markets including Kenya. 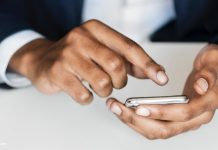 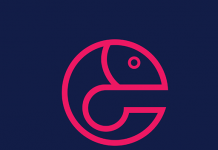 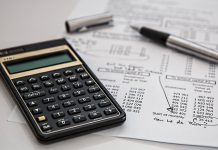 Help Keep Girls in School When You Buy A Pack of...

Uber Introduces An UberSELECT Option In Nairobi Which Comes With Premium...

5 Tips On How To Leave Your Office At Work When... 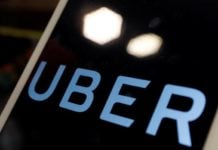 6 Uber Features You Should Be Using More Often 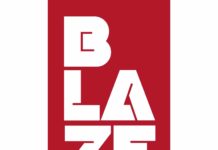 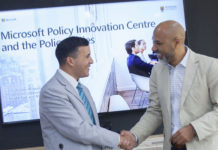 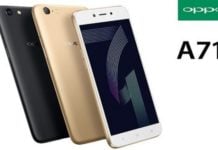 Ogilvy Africa Continues To Shine As They Scooped Two Awards at...