When it comes to sports, you need more than just talent and the love for the game to keep you going; you need a fire that no one can put out. Why? So many things can go wrong when you’re striving to achieve your goals, including support from the ones who you thought would stick by you to the very end. That’s why when I see players from all corners of the country seeing their dreams fulfilled because of Chapa Dimba na Safaricom, my heart beams with joy seeing them working with all the have to achieve what they want.

For someone like Enock Brian Wanyama, who has just finished high school, his passion for football started when he was young and he has ultimately constantly gotten support from all corners of his life starting with his dad who used to play soccer to South B United who kept checking up on his progress while he was in school to Chapa Dimba who have seen his efforts and have given him the platform to showcase his talent.

The same goes for Hussein Bhakari, 18 years of age who has just finished high school and also got the rare opportunity to be scouted by South B United while still in school and had his school fees sorted out because of his talent

Given a holistic environment to thrive

Just like Chapa Dimba caters to the players by taking them through life skills and mentorship sessions before taking to the pitch, the same is done for them as their coach John Mandela tells me. He says that football has never just been about the sports, it’s about the community that grows from it, it’s about the valuable lessons and takeaways learnt before, during and after the game – something that this third season of Chapa Dimba has strived to set especially with the induction of the coaching and scouting clinics that have been attended by over 100 Chapa Dimba coaches from North eastern, eastern, Central and Coat regions. The clinics are conducted by certified La Liga coaches and involve theoretical lectures and on-field sessions as well as the golden chance to connect and network with other like-minded players in the same industry.

As we continue speaking, I ask Enock about his experience in Catalonia, Spain this year. He was part of the Chapa Dimba na Safaricom all-star team who travelled to Barcelona for a ten-day training camp with the Spanish La-Liga sides. The team consisted of 32 of the best players from the past season, 17 boys and 15 girls who were scouted during the eight regional finals played between the months of September 2018- April 2019. He says he was more than thrilled to be in another country because of football, like it was a sign that he was in the right path and because of all the opportunities given to him by Chapa Dimba.

“My dream is to one day play out of the country for professional cLubs and I’m more than grateful that Chapa Dimba has seen talent where others haven’t and have decided to walk with us. Thank you Safaricom.”

GUEST POST: Coping With COVID-19: The Role Of The ICT Industry... 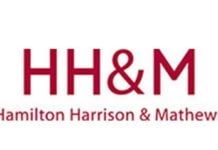 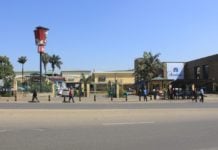 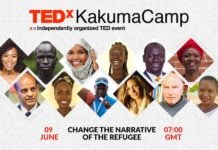 A Unique Opportunity To See Refugees Differently At The Kakuma Camp... 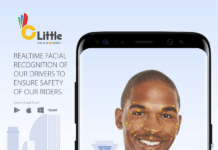