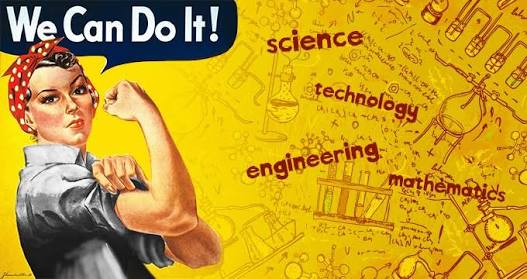 The ten teams are drawn from secondary schools across the country, with more than 80 girls’ teams making submissions to this year’s competition. The more than 400 girls participating in this year’s event were mentored by 80 female university students.

The submissions have seen Kenya rank fourth in global submissions, behind Spain’s 11 teams, Canada with 13 and the US with 19 teams. The Kenyan teams were mentored by Safaricom’s Women in Technology Initiative, which seeks to increase women participation in Kenya’s STEM sector.

“Safaricom continues to partner with other organisations with a goal of increasing the participation and representation of Kenyan women in the global technology sector. The Technovation Challenge has been important in grooming future women engineers and also showcasing Kenya as a world innovation leader, hence our support of the initiative,” said Thibaud Rerolle, Director – Technology, Safaricom.

Kenyan teams that made it to the semifinals include Queen Focus from Tumaini Girls Mombasa with their Soba App that is designed to link drug addicts to rehab centers. High Gram from Qubaa High School, Mombasa impressed judges with M.O.B, an education app that aims to reduce illiteracy levels in society. Teams Pentatechs and G-SAS from Kaveye Girls, Kisumu presented Kuza Talent, an App that links organizations with talented youths and E housing, an App for finding houses to rent respectively.

Other Kenyan teams in the semifinals are Skylarks from Ngiya Girls, Siaya with their sexual education App Kuwa Safe. Naitech Chix and Technovergent from M-PESA Foundation Academy presented Abicare, a safety and care App for people with albinism, and Smartfarmer, a commercial digital platform for small-scale farmers.

Smartgirls from Njoro Precious Secondary School, Nakuru made a hit with I-Mentor, while Movers and Shakers from Mary Hill Girls, Nairobi qualified with Soko Fresh an e-commerce store for groceries.

“The Technovation Challenge looks to encourage girls in secondary schools around the world to take up careers in Science, Technology, Engineering and Mathematics (STEM) through mentorship. In the four years that we have run the challenge in Kenya, we have seen an increase in quality of submissions. We now see all the girls’ team now coming up with innovations that address locally relevant challenges,” said Anne Cheboi, Regional Ambassador, Technovation Challenge.

The Technovation Challenge seeks to encourage girls to pursue Science, Technology, Engineering and Mathematics (STEM). The challenge involves three months of mentorship, in which teams of young women work together to design Apps and pitch them to investors.

Teams shortlisted for the semifinals proceed to the global finals, where the winning team walks away with Kshs 1,500,000 in funding for further App development. The top two teams from Africa will be awarded $10,000 and $ 5,000 in scholarships.

Two Kenyans teams have previously emerged among the top submissions globally with Precious Blood Girls emerging second in 2016 with a bus booking app. In 2017, Kisumu Girls made it to the finals with an app that seeks to combat genital mutilation. 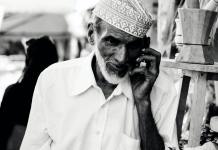 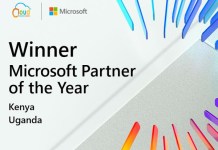 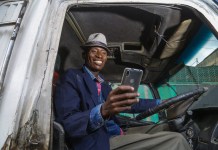 One on One With The Enchanting Wanja Wohoro 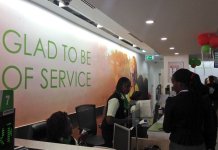 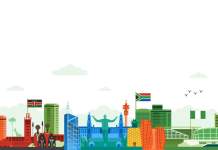 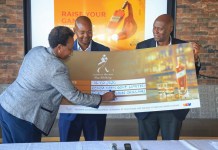 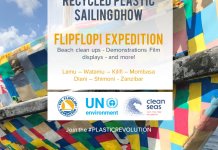