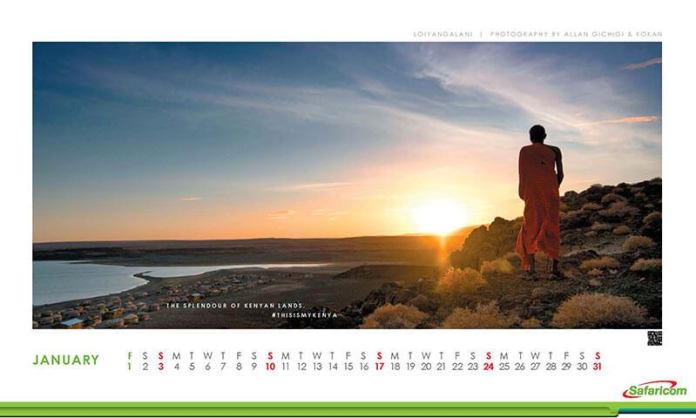 Just like dishes and cups and plates that aren’t touched, you’ll always find calendars donned on walls of almost every Kenyan home. 😂

Since 2014, Safaricom has set out to capture and tell the story of Kenya from a ‘half-full’ as opposed to the ‘half-empty’ stance we’ve unfortunately gotten used to.

Photo courtesy of the Magunga

From its inception, the quest has grown from an activity simply about finding images for a calendar, to a campaign that tell the story of a beautiful and diverse Nation.

The first challenge, which took place in 2013 featured an interesting mix of photographers (who were shortlisted from about 75 photographers who were then shortlisted to 5) and bloggers who set the bar quite high for the next campaign as the Capture Kenya pioneers. Some shots garnered from this campaign, inspired 2014’s theme for the Quest, which was about (Every day Kenyans and beautiful faces) opened our eyes to the diverse, eclectic nation we call home.

The 2015 Unexpected Kenya challenge was like is a reunion of sorts, bringing together photographers and bloggers from the 2013 and 2014 Challenges.  It’s seen the return of Allan, Migwa and Osbourne (Photographers) as well as Magunga Williams and Owaahh and new faces: @Ndinda_ (blogger), Jose, Emmanuel and Kokan (photographers). These brave souls crisscrossed the country in search of a perfect set of images that show the beauty of Kenya.

2016 saw the birth of This is my Kenya which saw a driving shift in the narrative of our country. It wanted to depict pictures that could tell bigger stories than words could and that’s exactly what it did. What happened with this year was actually quite intriguing. They took part of a picture/pictures and got celebrities to be filmed saying what they saw. One photo of a panga immediately garnered a response of violence and chaos, while in fact, the bigger picture (literally) showed a woman tilling her shamba.

2017’s calendar inspired the spirit of Kenya with the story ‘A celebration of who we are’. Here, past winners of previous challenges went out and mentored other photographers.

2018 was built a lot on cultural leadership, with one of the main topics being acted upon being wildlife conservation. This is where they came up with the idea of teaming up with Nat Geo who captured beautiful photos of some endangered species of animals and the National Museum that came up with an educational program for schools to sensitize kids more on why we should conserve and protect these gentle creatures.

What do you expect to see from this year? It’s all about depicting Kenya through art! Let us know in the comments 😊 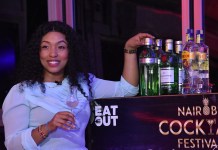 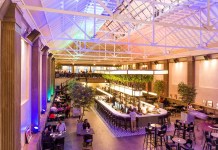 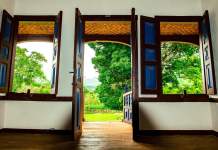 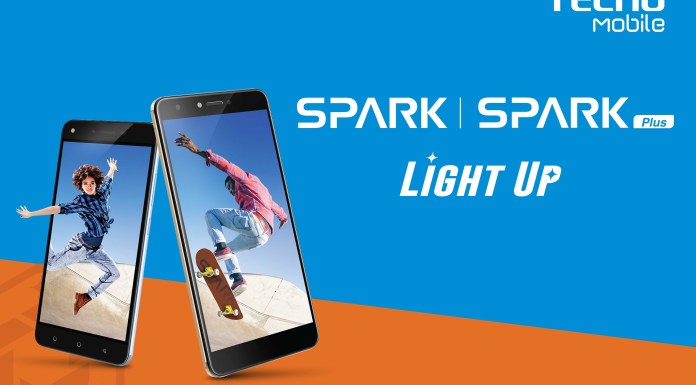 We Really Aren’t That Different #NdotoZetu

Mental Health In The Workplace – Are We Headed In The Right Direction?

History Is Made As Veronica Wroe Becomes First Woman To Win...

Lisa Christoffersen Showcases Her Love For Art & African Culture Through...