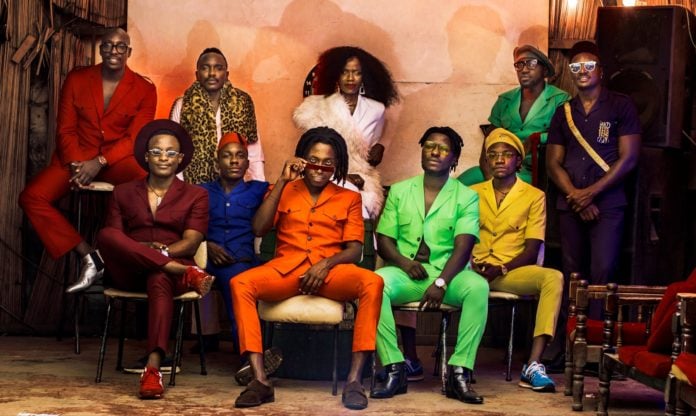 The one-year deal will see BenSoul, Kaskazini (an urban-fusion trio by Chris, Ywaya and Israel), Nviiri and Crystal Asige team up to produce a six-track album dubbed “1919 to Forever” in commemoration of KLM’s inception a century ago. 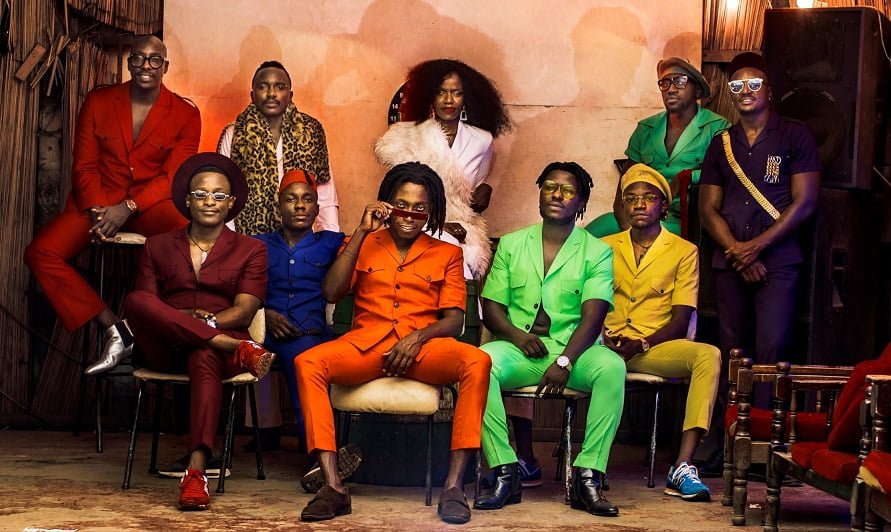 Blending a largely Afro-fusion theme, “1919 to Forever” addresses a wide variety of topics ranging from love, escaping the rat race, communal celebrations and real-life issues the common Kenyan faces. The album will be officially released on 9th of October exclusively on KLM’s facebook page klmkenya.

The release of the album is in line with KLM’s 100 years pillar of supporting the ‘Next generation’. These upcoming artists who are part of a big record label are the next generation and giving them impetus to their dreams makes KLM part of their success story. With this in mind, their followers will acknowledge KLM as being key to their success

On 19th May this year, KLM celebrated 50 years since it started flying to East Africa region. KLM Commercial Director for Eastern Africa Steven van Wijk equates the partnership to an equinox of business and culture as the brand continues to invest in the community.

“This album is to re-affirm our commitment to the market, that we never left and we are committed to the next 100 years. Looking at the African calture, a great song lives forever. An album with arguably the best label for up and coming artistes makes the brand immortal, creating positive association, reach and affinity with our brand. Through the tracks, we are serenading the audience. The execution itself cements our KLM 100 pillars -celebration, innovation as we look positively into the future.” Mr. Ste Steven van Wijk

“The forward-thinking mindset of KLM as evidenced by our collaboration with ‘Sol Generation’ means we are continuously investing in the next generation of culture influencers.” says Mr. Steven van Wijk

He went on to say: “Our partnership with Sol Generation is informed by the common vision shared by the two brands of nurturing the next generation talent and giving them impetus to their dreams.” 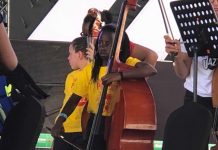 The Rapidly Spreading Deadly Fix – The Tragic Case of Drug... 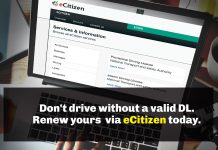 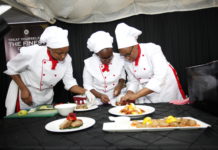 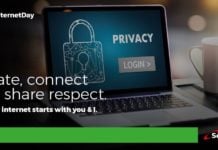 Safaricom Hosts The 2018 Safer Internet Day As World Intends To... 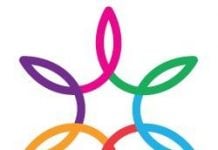 The Week That Was At Nairobi Innovation Week #NIW2018