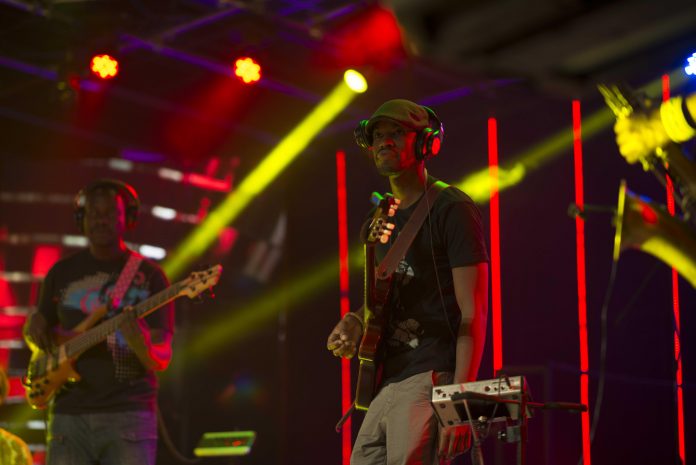 With the immense backing from his music-loving family and a level curiosity that behaved like an itch that had to be scratched, self-taught guitarist Kato Change has grown to become one of the premiere jazz guitarists in Kenya.

His self-directed style draws from a heritage of jazz legends as well as African, Flamenco, Blues and rock. In 2012, Kato was a Fellow in the U.S Department of State’s One beat program; an international cultural exchange by the U.S. Department of State and Found Sound Nation that celebrates the transformative power of the arts through the creation of original, inventive music, and people-to-people diplomacy. 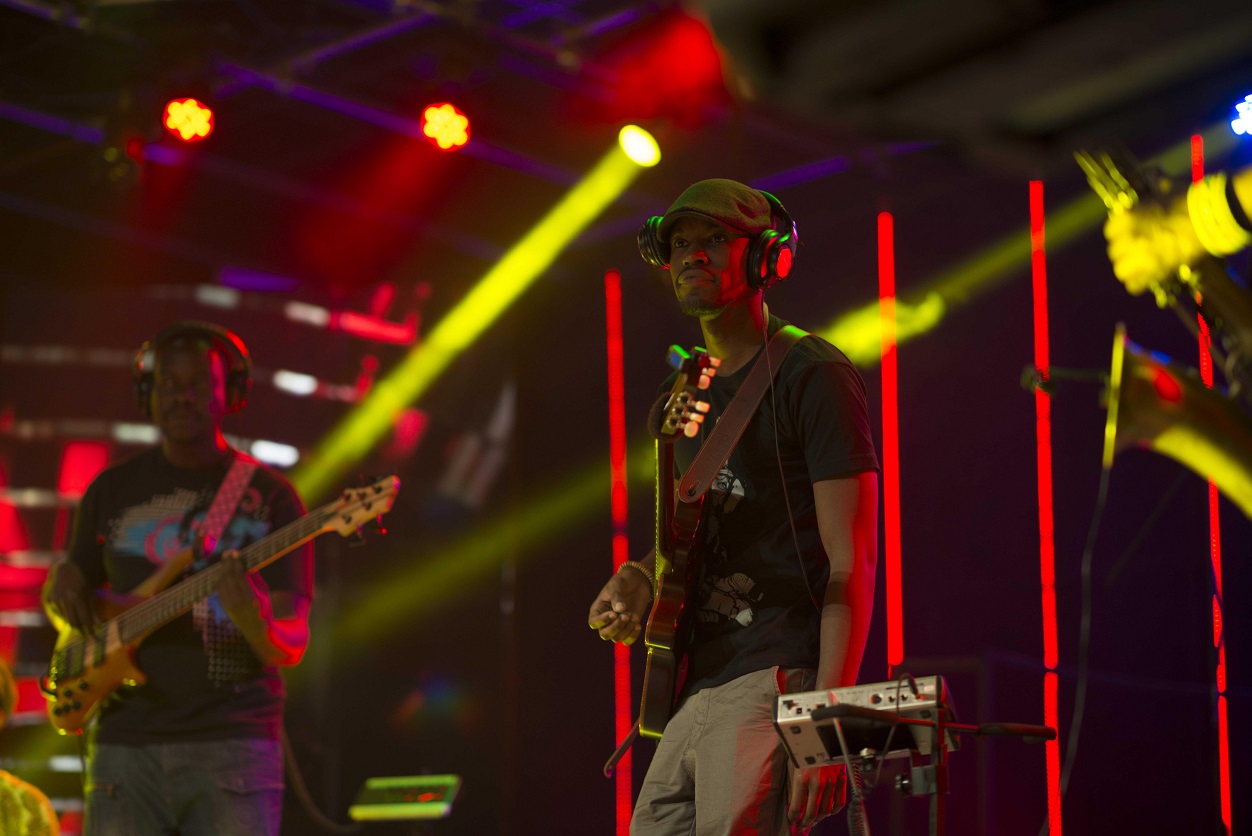 Kato was also the Lead Guitarist in Tusker Project Fame Season 6 and has also been the rhythm and lead guitarist on all seasons of Coke Studio Africa. He has played and recorded with many of the greats including Neyo, Salif Keita, Seun Kuti, King Sunny Ade, Fally Ipupa, Yemi Alade, Ice Prince, 2face Idibia and Omar Lye Fook.

He says his life is basically music and he cannot imagine his life without it. Kato started playing the violin and guitar when he was a young boy and he drew a lot of his passion for jazz from his dad who was an avid jazz listener and fan. Naturally, he grew up listening to jazz, along with rock, hip hop, neo soul, R&B, new jack swing and classical music, but didn’t fully appreciate jazz until his mid teens. That’s when he picked up the guitar and started learning to play jazz.

From there, it’s been a beautiful journey of self discovery, making amazing music to the point where he started his own group known as the Change Quartet. 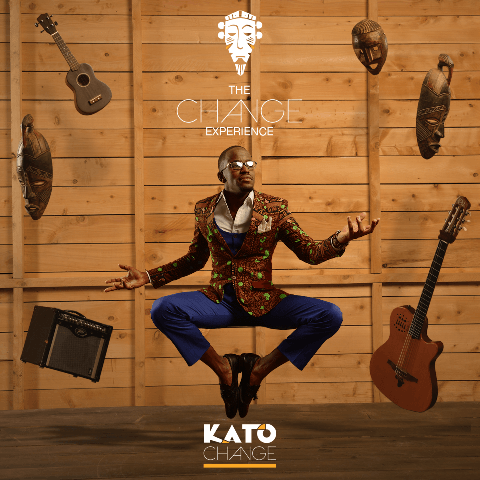 His new album, The Change Experience’; a collaborative journey, with each artist sharing a unique perspective on creating music has been named one of the best albums so far in Kenya since 2015.

He is also one of the directors of Music Culture Foundation (“MCF” or the “Organization”) is a non-profit organization based in Kenya founded with the strategic intent of introducing, exposing and developing young music talent in children who would otherwise have no access.
The organization is driven by a strong belief in the importance of education in Arts and Culture in children’s growth and development. 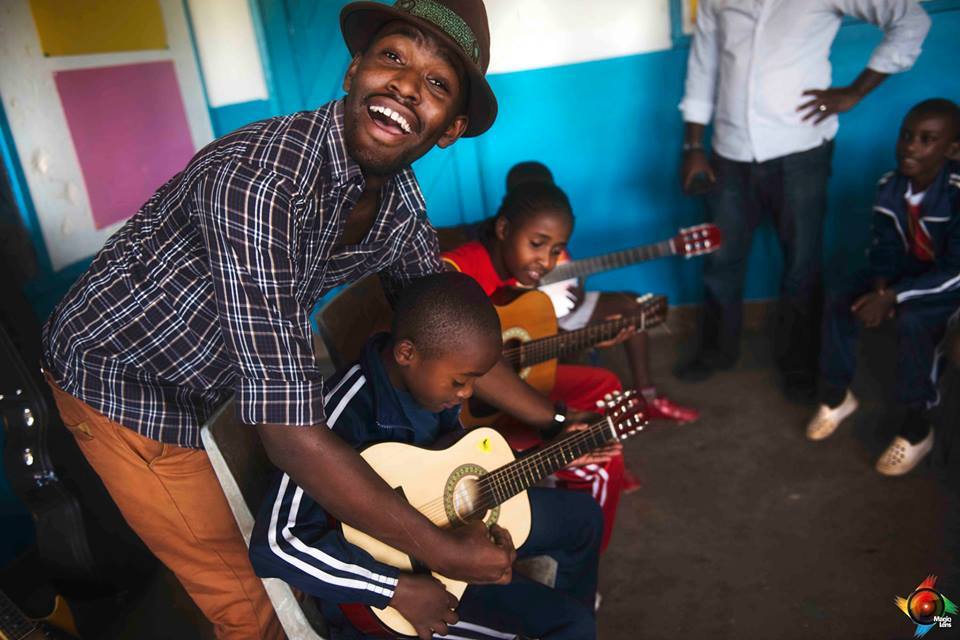 Just like Safaricom Jazz is contributing to the lives and musical development of the Ghetto Classics, MCF has a goal to provide music instruction to children in public schools where such learning is not available. Through partnerships with various schools in Kenya, MCF will provide instruments and instruction in music as an after-school program. Music, in the end, will be an avenue for reaching underprivileged children and providing inspiration to rise above challenges of poverty.

So what can we expect from his performance this Thursday? Best believe it’s going to be one you’ve never experienced before, so come with your mind and soul open to receive music straight from the heart of Kato and his squad! 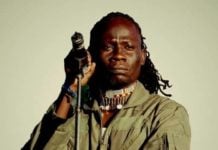 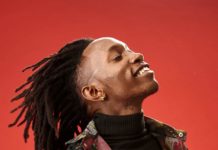 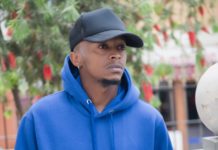 AECF To Invest US$ 300 Million in Private Sector in Rural...

Facebook continues with the fight to battle fake news with editorial... 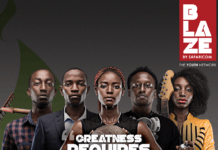 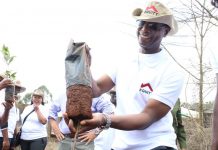 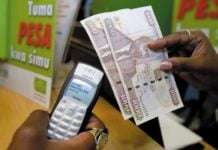 Living A Cashless Life – Looking At Some Of The Benefits... 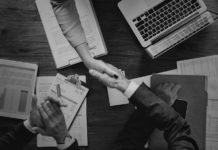 I’m Painting My Canvas The Best Way I Know How –...