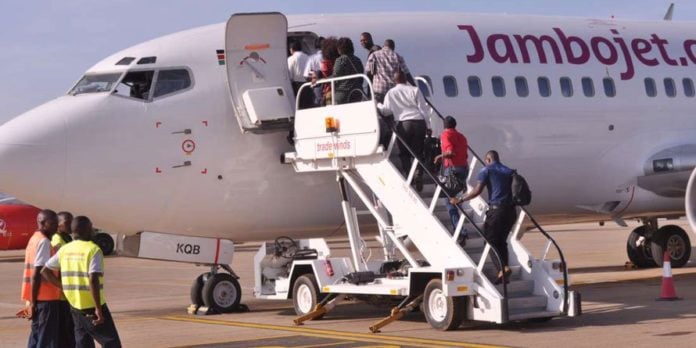 Regional low-cost carrier Jambojet has increased its flight frequency between Nairobi and Kisumu from 20 to 24 flights per week, making the route the second busiest after Mombasa.

The additional flights set to commence on 3rd September will see an increase in Jambojet flights on Monday, Friday and Saturday from the current 3 flights to 4 flights on each of those days. The airline will also be introducing an early morning flight on Sunday to meet the weekend demand. 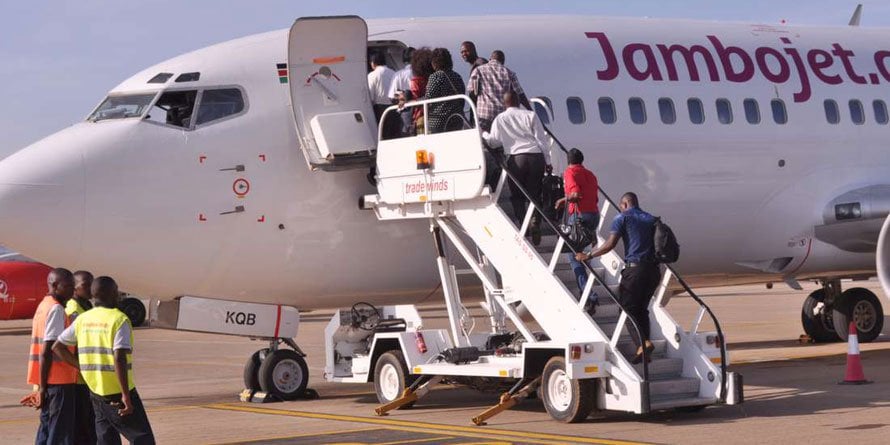 Jambojet CEO Willem Hondius says the decision was pegged on increased demand on the route.

“Since inception, we have experienced immense growth in Kisumu due to our very affordable fares and thus it is time we give our customers more flexibility and convenience for travel,” Hondius said.

“Kisumu which was the airline’s second destination after Mombasa is mostly frequented by businessmen from the larger western region as well as corporate travelers whose regional offices are domiciled in Kisumu, Kakamega, Mumias, Kisii and Bungoma,” he further explained.

The larger western region has seen tremendous growth within the tourism sector over the last three to five years. The expansive Western tourism circuit is ranked highly as a one of the country’s leading hospitality destinations, with notable new hotels, accommodation and conference facilities coming up spurred on by devolution.

The region has demonstrated its ability to host major conferences and seminars including the recently concluded 6000 delegates- Devolution Conference that was held in Kakamega town.

The airline which operates, arguably, one of the youngest fleets on the continent consisting of four Dash 8 Q400 propeller powered aircrafts is currently the main airline flying to all local major routes. 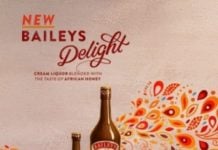 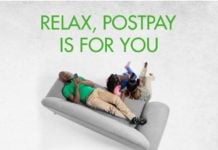 Olori Supergal Talks About Her New Book ‘From Social Misfit To... 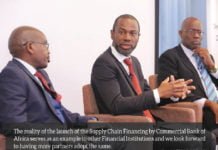 CBA Partners With AGF & ECap To Avail Faster Payments For... 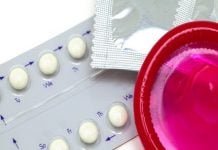 New Report Shows Use of Modern Contraception on the Rise in... 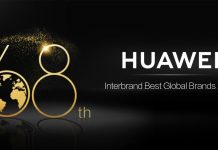 2018 Global Best Brand Ranking: Huawei Only Chinese Brand In The...

Hop House 13; A Flavorful & Refreshing Premium Lager Made By...