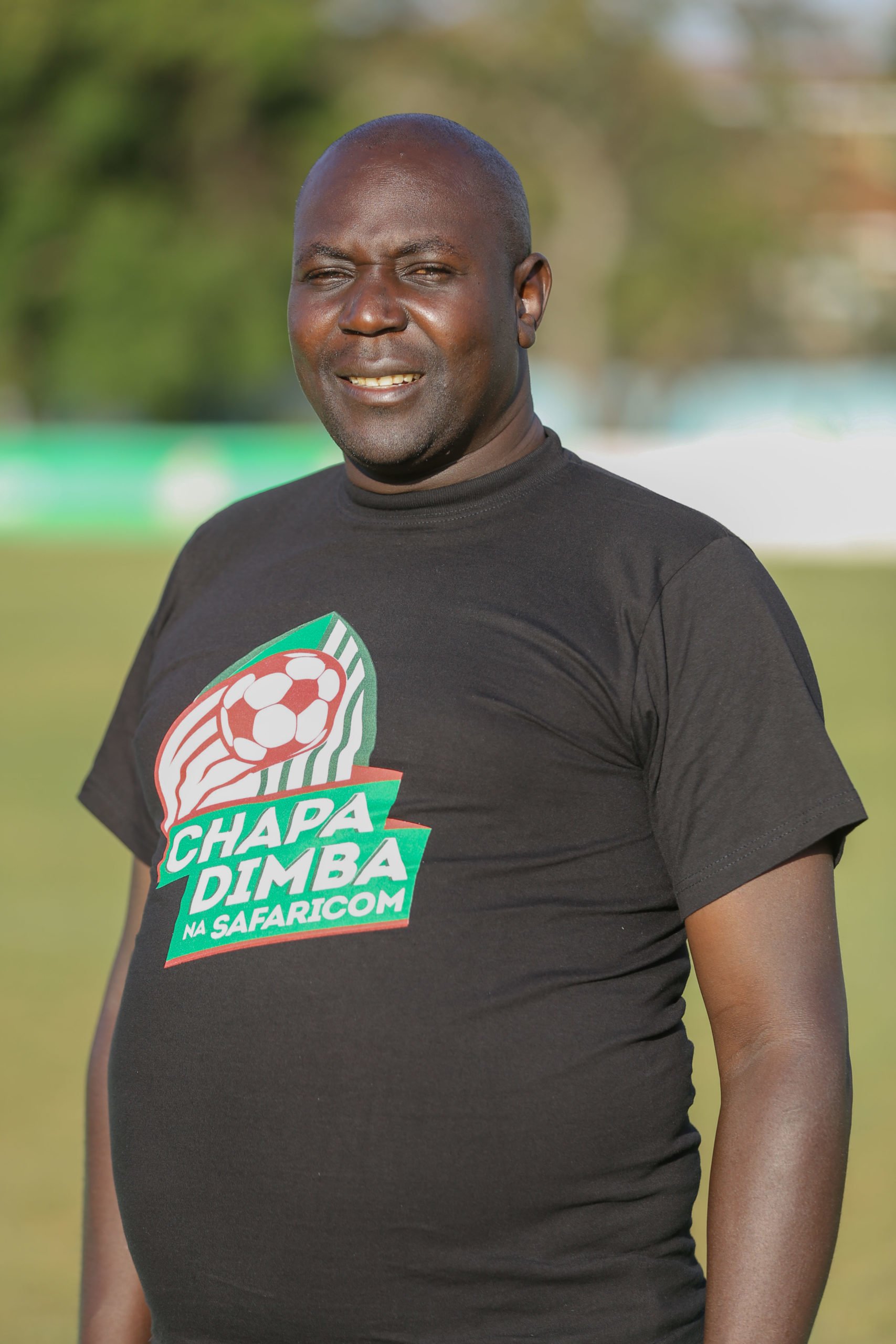 Both Beijing Raiders and Dagoretti Mixed won KES 200,000 and will now represent Nairobi Region in the national finals set for June 2020 at Bomu Stadium, Mombasa. 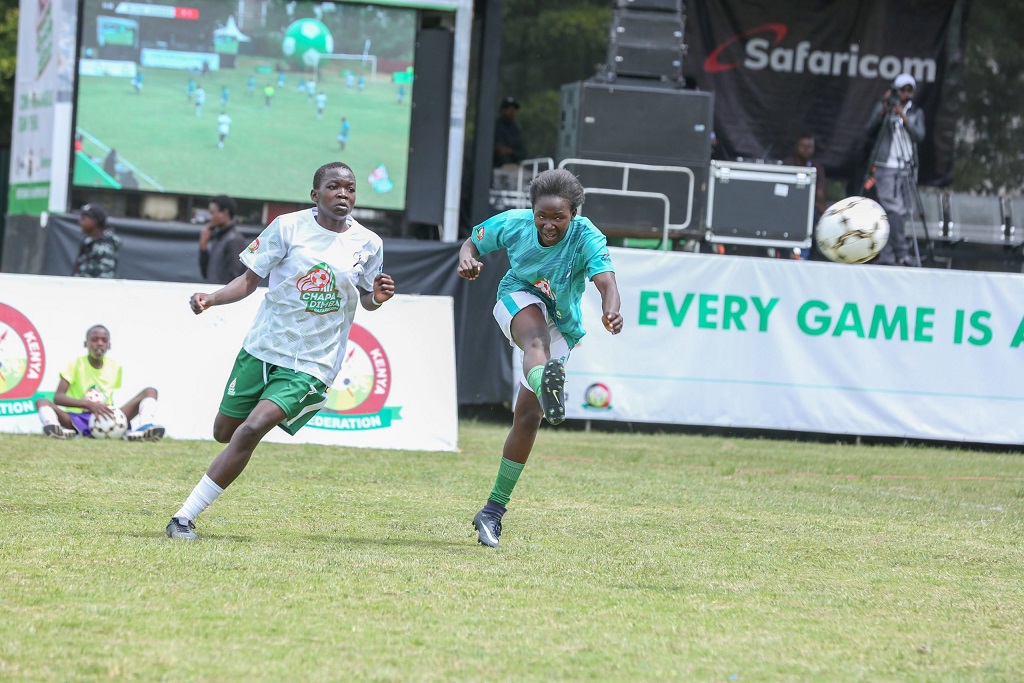 We spoke to Coach Mark before their win this weekend about the journey so far and how the Beijing Raiders are set to take Kenya’s football world by storm:

Tell us about yourself and your journey so far.

I am the coach of Beijing Raiders based in Mathare slums. I started the team in
2007 and chose to coach a girls’ team because there are several challenges
facing them and more so in Mathare. Being a teacher by profession, I wanted to
give them an outlet to focus on. What boys can do, girls can do better. Some of
the challenges teens face are drugs/alcohol, temptation to join in activities
detrimental to their future, early pregnancies, dropping out of school due to lack
of school fees. The girl child is extremely vulnerable as a result. I decided that if
the girls were tired from football training they would not have time to engage in
detrimental activities.

This approach 13 years later has led to a reduction in early pregnancies and
detrimental activities. I was able to convince the school to let the girls
playing/participating in football not pay fees as long as they were representing
the school. The students must however work hard and maintain top grades for
their scholarships to continue.

Did you have formal training to be a football coach?

Yes. I have been trained by Mathare Youth Sports Association (MYSA) FKF and
also by Chapa Dimba Na Safaricom.

Why did you choose to coach Beijing Raiders?

I am a teacher there and I decided to form the team in Mathare to help counter
some of the challenges that the girls face.

How did you prepare the team differently for this season of Chapa Dimba Na
Safaricom?

In Season 2, most of the players were in Form Four hence they could not
concentrate on football much as they were preparing for their KCSE exams. I had
11 players (no substitutes) hence I was unable to get to the Nairobi Regional Finals. This time I have more younger players as opposed to those who are in
Form 4 which is why we’re back in the Nairobi Regional Finals.

What opportunities has this participation afforded you as a coach?

I have earned respect from the community and being a winning coach has
enabled me to be seen as a role model and mentor.

What challenges did you face in your preparations for the season?

We do not have a training ground for the players, which is a problem we
continuously need to solve. Another challenge is some parents believe that we
are not sharing team winnings equally and they could be getting a lot more.
When I began in 2007, there were a lot more naysers, so I know that I will win the
minority voices when they are able to see what different paths their children are
on as a result of football.

Which team according to you is the most challenging?

There are no teams I find challenging. We are ready to face any team that we are
drawn against. In addition, I am confident we will make it to the National Finals. 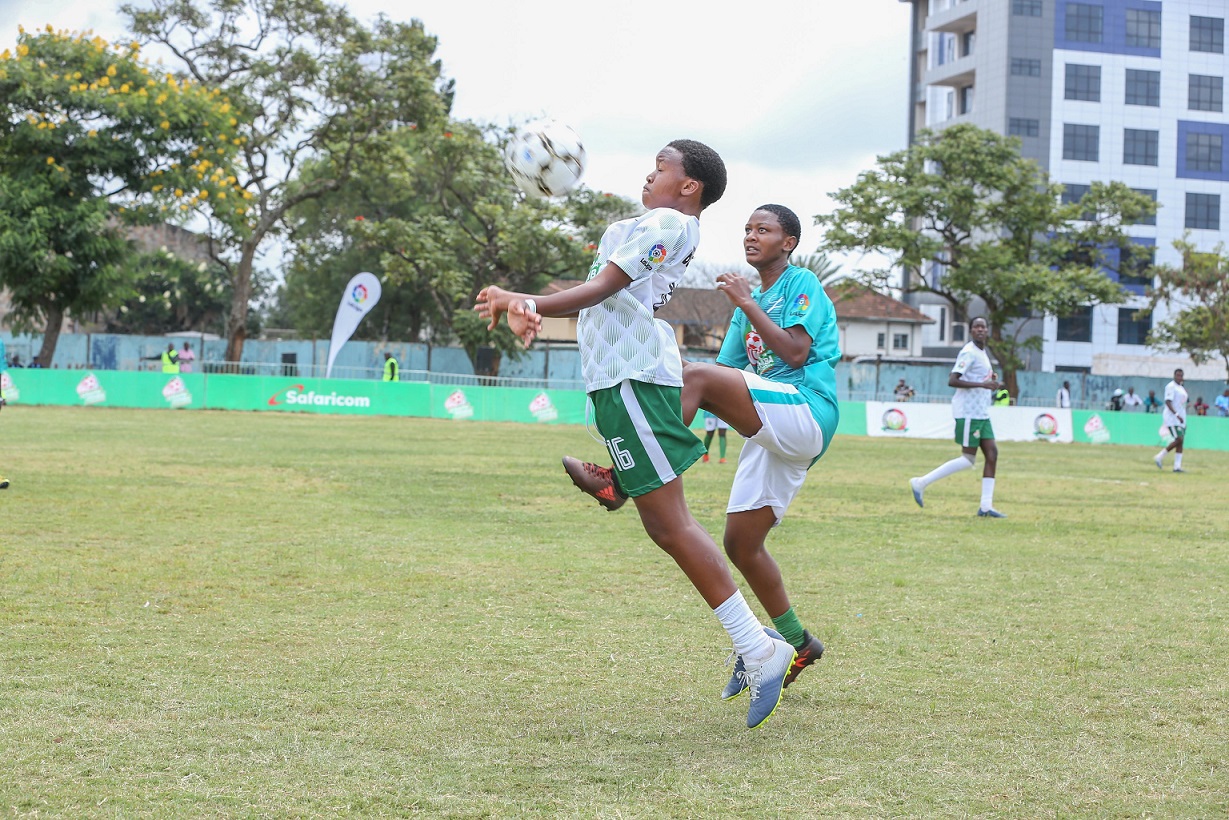 How has it been for the players coming back this season?

There are 5 players who are still with the team from our Regional Finals win in
Season 1 and they are the experienced players. They know what it takes to win
and they are encouraging their teammates to focus on the end goal. My players
accept defeat though and do not cry. If we lose, we shake our opponents hand
and take the lesson.

What do the players think of the mentoring session?

This mentorship session was not there at the Regional Finals in Season 1. It was
there last season but we did not make it. I am very happy to see it here now
although I am yet to speak to my players and find out what they think of it.
Even at the school, I have students who come up to me in confidence speaking
about the challenges they face at home. One of my players contracted HIV, she
informed me of it, and I sought to find out how it happened. She is now on ARVs
after I approached her mother and requested that she take it as intended and I
would be monitoring.

During break sessions, many students come to confide in me and I am glad they
see me as a mentor for them and a trustworthy person.

Describe a typical week for you as a coach.

During the week, we train between 3.15pm – 4pm and on weekends, we have
two sessions – the morning session is for learning and the afternoon session is
for the on-pitch training. We are here to win it all at the National Finals.

I want people to think of Mathare and think of football talent first not the mental
hospital and with the path that the players are on we will get there.
I did not know my parents were suffering from HIV/AIDS and although I did not
see my Dad struggling, I saw my mum go through all the stages before she
passed on. When I was in school, Madam Jane (Class 6) taught us about the
signs of HIV/AIDS, I cried after that class, and she asked me why. I explained
what my parents had gone through and she understood. My grandmother, who is
96 years old, raised me and no day goes by without me talking to her in the
morning and evening. She really took good care of me. 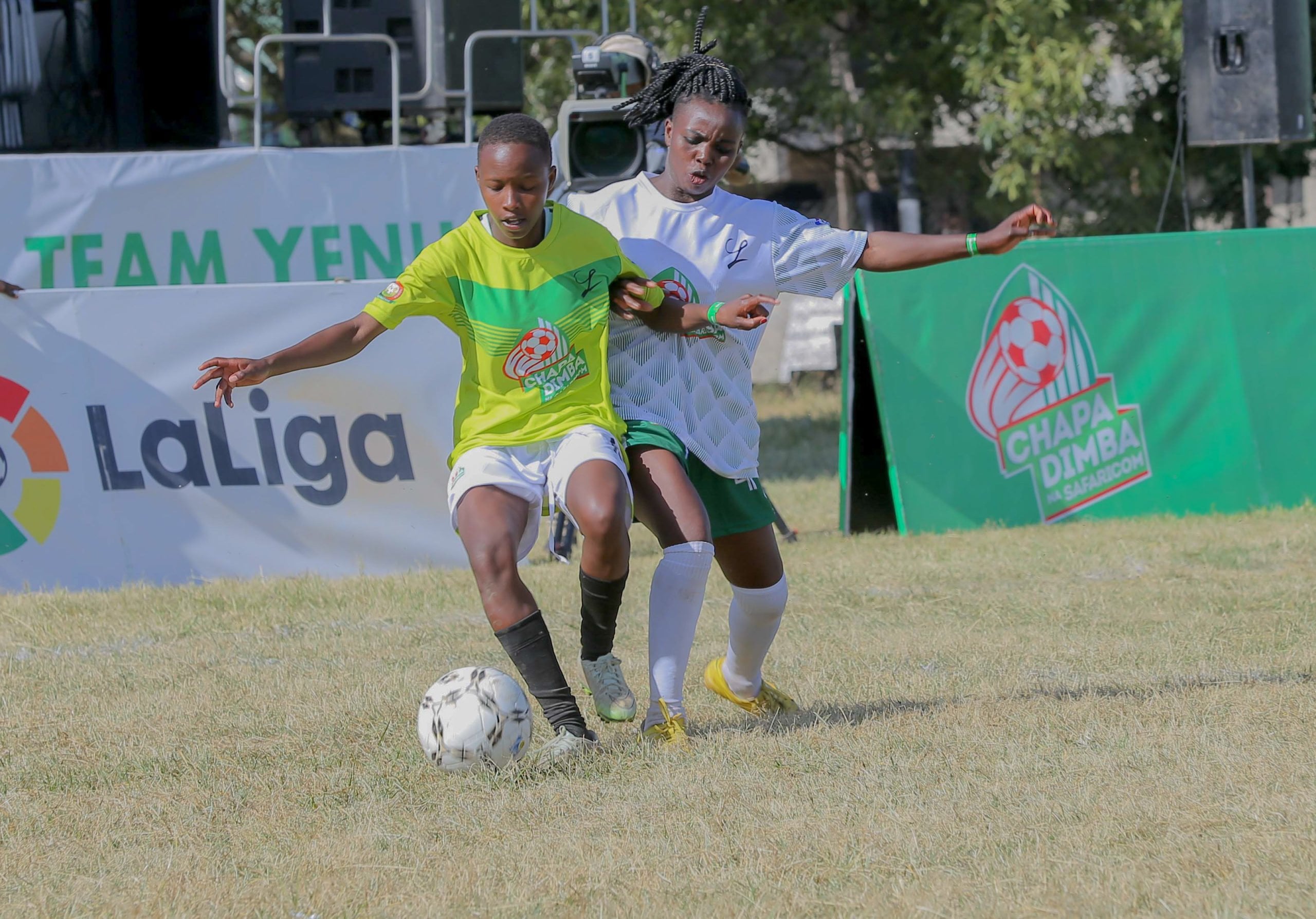 3 Ways In Which Artificial Intelligence Is Spearheading Change In Africa 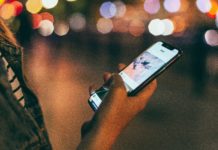 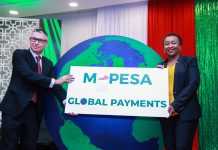 Kenyans To Send & Receive Money Via M-PESA Across The World... 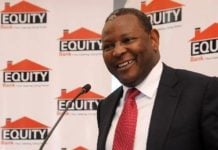 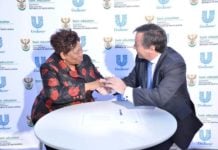