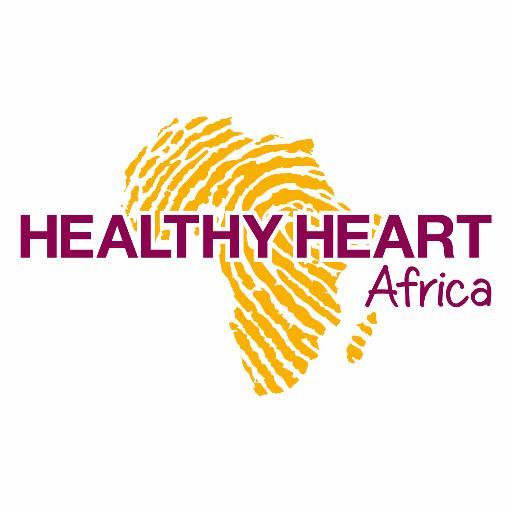 The initiative is part of the pharmaceutical giant’s program which seeks to widen the coverage for hypertension diagnosis and testing in the country and reach its set target of 10 million patients by 2025.

Addressing the media, Healthy Heart Africa’s Medical Access Lead Dr Allan Mackenzie said the programme would ensure that people living with HIV were tested for hypertension and that the hypertension patients would also be tested for HIV.

“Our intention is to ensure that no person that could be having both conditions is left behind in treatment. It is part of our mission to ensure that our patients receive a comprehensive chronic disease package,” said Dr Mackenzie.

He said the program would soon be rolled out to cover the entire country. Healthy Heart Africa was launched three years ago to tackle the rise in cases of hypertension (high blood pressure) and the increasing burden of cardiovascular disease (CVD) in Africa. 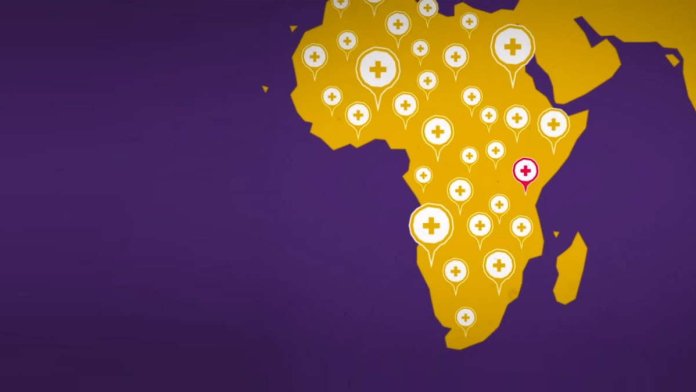 Healthy Heart Africa’s Senior Director Ashling Mulvaney said the program has already tested over 5 million people for hypertension in the country and identified over 1 million cases of the condition, in addition to overseeing the training of 4,000 health workers in the diagnosis and treatment of hypertension.

“Our program is based on three key pillars of increasing education and awareness, training health care providers and supporting implementation guidelines as well as developing a supply chain and distribution system that ensures medicine access and affordability,” said Ms Mulvaney.

She said HHA had partnered with six partners in order to expand its capacity and expand the coverage net for hypertension and other CVDs.

“To build local capacity and create a solution that works for Kenya, we teamed up with six local partners across the private, public and faith-based sectors in Kenya at every level of care. We also collaborate with Kenya’s Mission for Essential Drugs and Supplies (MEDS), to establish secure supply chains for anti-hypertensive medicines, and with Savannah Informatics, a Kenyan data management company, to allow for continuous monitoring of programme outputs and capture patient data,” she said.

Speaking at an event held to mark the program’s third anniversary held at the Stanley Hotel, Nairobi, Head of the Non-communicable Disease Control Unit Dr Ephantus Maree of the admitted that NCDs have not been accorded the necessary priority.

“We have not yet been able to prioritise the NCDs, the commonest of which is cardiovascular diseases (CVDs) with the most common ailment being hypertension. This is in spite of the fact that NCDs have overtaken communicable diseases as the leading cause of death in the country,” said Dr Maree.

He said the government was yet to prioritise the elimination of NCDs due to a number of factors, chief among them the lack of comprehensive countrywide data.

“So far, we only have data from private sector organisations on NCDs, which we might not refer to as authoritative for purposes of state planning. We have not yet gathered comprehensive authoritative data on NCDs and this could hamper requests for funding from Treasury,” said Dr Maree.

Up to a quarter of the country’s population could be hypertensive, with a majority not knowing they are unwell, according to a STEPwise Survey done in 2015.

This contrasts with data contained in the 2014 Demographic and Health Survey shows that nine percent of women and three per cent of men aged between 15and 49 years have been told by a health worker that they have high blood pressure.

According to estimates from state research done in 2012, over three quarters of premature deaths in Kenya were caused by cardiovascular disease, cancer, diabetes and chronic respiratory disease.

He said data from the survey was a snapshot of the national NCD status, saying the government would soon carry out a baseline survey to determine the extent of the NCD crisis.

Dr Maree termed the challenge of eliminating NCDs from the country a huge task, but said it was achievable through teamwork between the state, development partners and private sector stakeholders.

“The task ahead of us in containing the NCD problem is huge, but we can achieve our objectives by working together with development partners, stakeholders and partners in the private sector,” said Dr Maree.

The medic said the government was in the process of developing monitoring and evaluation tools for the diseases in conjunction with HHA.

In September 2017, HHA signed a memorandum of understanding with the US President’s Emergency Plan For Aids Relief (PEPFAR)

“We will ensure that stocks are adequately maintained as long as the firm fulfills its commitment to supply us with the drug in all facilities,” said Dr Muriithi.

He said KEMSA is a self-sustaining, non-profit entity that was committed to delivering quality medical supplies to Kenyans at national and county health facilities. 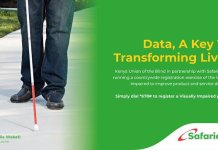 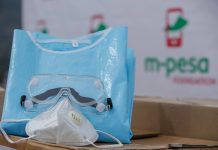 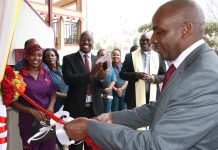 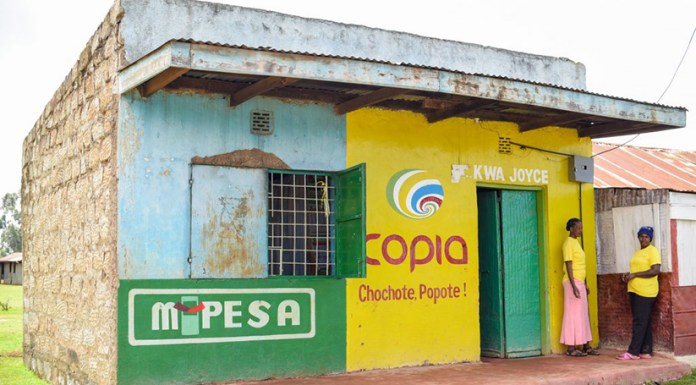 Kenya’s CarePay Part Of The 61 Startups In The WEF Technology...