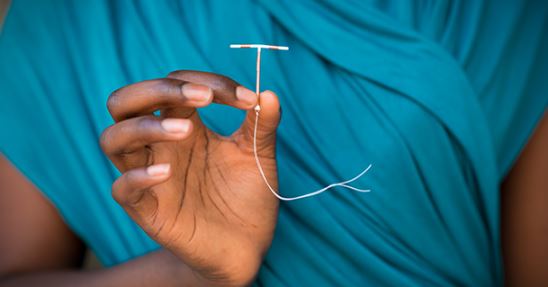 With the latest results on the 2019 census published early this month and with the International Conference on Population and Development (ICPD25) just completed, the emphasis on the distribution of knowledge and dissemination of information on Africa’s evolving population and development imperatives is needed now more than ever.

At stake is not only managing demographic growth in the developing world, but also the social changes and advancement of women’s rights to go beyond birth control and family planning to policies on sexual and reproductive health, as well as better education for girls.

This said, a ground-breaking report launched yesterday by Family Planning 2020 (FP2020) on family planning in the world’s 69 lowest-income countries today shows that more women and girls have access to family planning than ever before. It reveals that 314 million women and girls are now using modern contraception, with 53 million new users in the last seven years, and 9 million in the past year alone. In Kenya, an estimated 6.1 million women are using a modern method of contraception. Almost 2 million more since the launch of FP2020 in 2012.

FP2020: Women at the Center has been produced by Family Planning 2020 (FP2020) – a global partnership that supports the rights of woman and girls to decide – freely and for themselves – whether, when, and how many children they want to have.

Launched on the side-lines of the International Conference on Population and Development (ICPD) in Nairobi, FP2020’s latest report is part of the 25-year arc of progress that has lifted hundreds of millions of women and girls since the Cairo Summit in 1994. 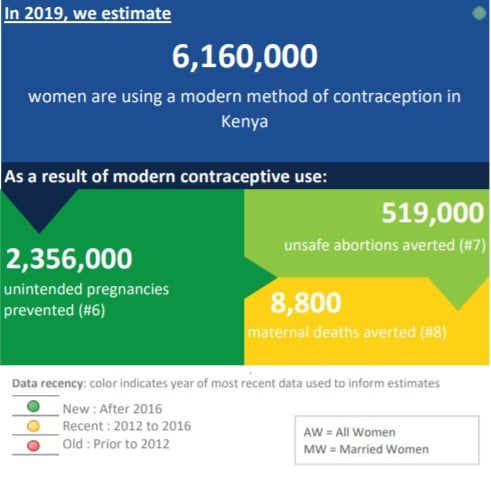 Kenya was part of the first group of countries to commit to the FP2020 partnership when it launched in 2012. Since then, the country has made great progress toward increased uptake of family planning. 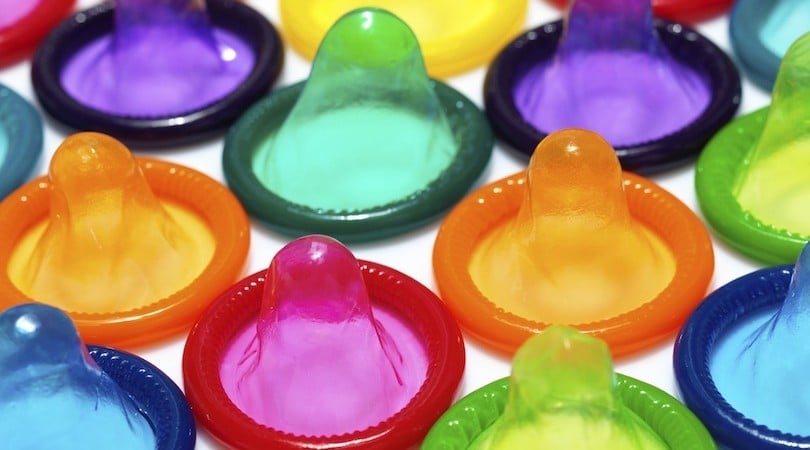 With almost 60% of its population under the age of 25, Africa is the world’s youngest region. Ensuring that young women and girls have access to family planning is central to the continent’s future development, paving the way for more educated communities, healthier populations and wealthier nations.

Beth Schlachter, Executive Director of FP2020, said: “The evidence is clear – when you invest in women and girls, the good deed never ends. Barriers are broken and opportunities open up that not only lift women out of poverty but can elevate society and bring about economic gains. No other single change can do more to improve the state of the world.”

She continued, “25 years on from the first ICPD, the family planning movement has gained huge momentum. Yet big challenges remain. With every day that passes, millions are denied the right to choose their own future. As we look ahead to 2030, we must continue to push for progress, build on what works well, and ensure we leave no woman or girl behind.”

While progress has been significant, FP2020 approaches its deadline year and the initial numeric goal of reaching an additional 120 million women and girls has yet to be realized. The challenge of putting women and girls at the centre of development remains critical.

There are 926 million women of reproductive age today across the 69 FP2020 countries – 100 million more than there were in 2012. With this number expected to surpass 1 billion in 2025, millions more women will need vital family planning services.

Reducing the vast inequities in services and use, as well as reaching women in the Northern counties of the country, are challenges that Kenya aims to overcome.

As the global community looks ahead to the post-2020 framework, the importance of putting women and girls at the centre of development is paramount. More work is ahead, and the challenge will be to deepen existing commitments and approaches to ensure that the needs and rights of women and girls around the world are met and respected. 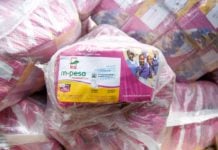 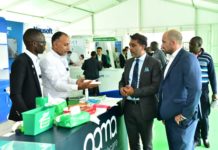 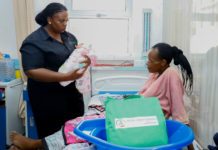 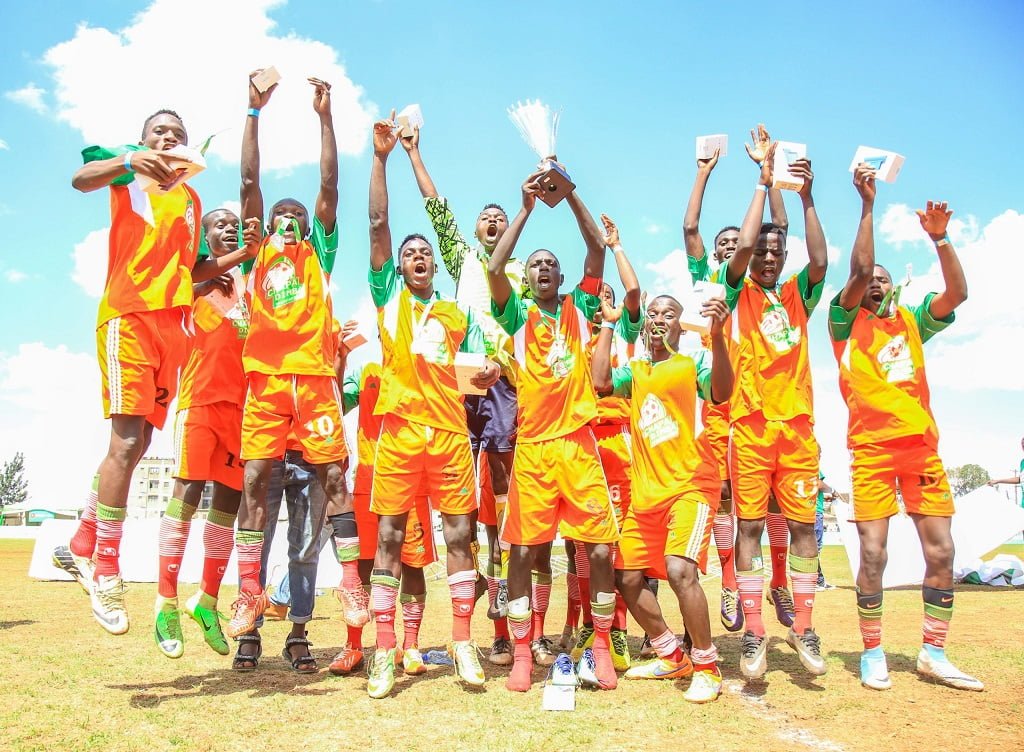 69% Of Kenyans Are Still Not Aware Of Universal Health Coverage...