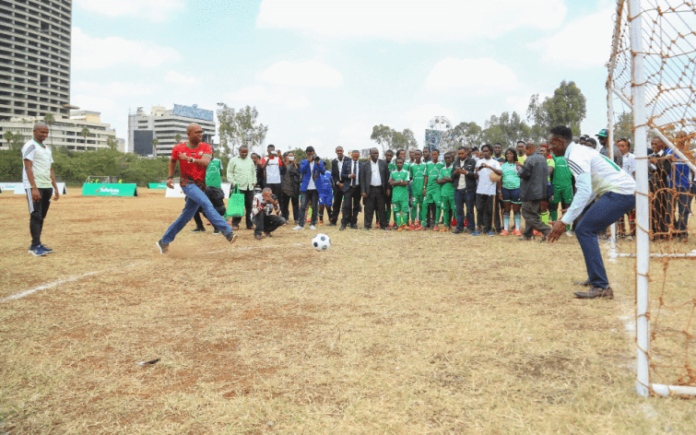 Over 300 teams from the Rift region have kicked off the inaugural Chapa Dimba na Safaricom tournament this weekend. The teams from Central and North Rift will take part in the group stages of the tournament in over 70 different venues.

The teams will play in Molo Stadium, Rhonda Primary and Njoro Day in Nakuru. In Keiyo, the teams will compete at St. Patrick’s Iten, among other venues as they seek to qualify for the regional play-offs.

The competition will then move to Western and Nyanza regions in October, Coast and North Eastern in November. Central and Nairobi regions torment begins in January.

“We are glad that the journey to discovering Kenya’s next biggest football stars is finally about to kick off. The Rift region has one of the highest number of teams so we expect to see some amazing action on the ground,” said Nick Mwendwa, FKF, President.

The competition seeks to develop grassroot football, scout youth talent and eventually draft gifted players to the National team. It will feature 1,342 boys teams and 282 girls teams from all over the country.

“We are happy to be part of a tournament that will determine the next generation of great football talent. We wish all the participating teams the best of luck as they try out for a chance to participate in the knockout phase,” said Sylvia Mulinge, Director – Consumer Business, Safaricom.

The group stages will be followed by the knockout phase, regional finals, with the grand finale set for March 2018.

Safaricom has invested Kshs 100 million towards the program which includes Kshs 10 million worth of prizes as well as for renovation of some of the community pitches through a legacy programme to provide football related equipment to assist the grassroots teams.

Uber to offer free rides to polling stations for persons with... 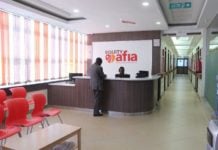 Equity To Roll Out Its Equity Afia Franchise Clinics In All... 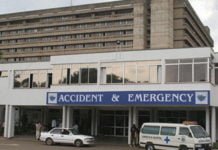 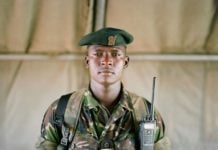 Why I Do What I Do – Lewa Anti-Poaching Ranger Joseph... 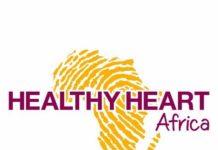