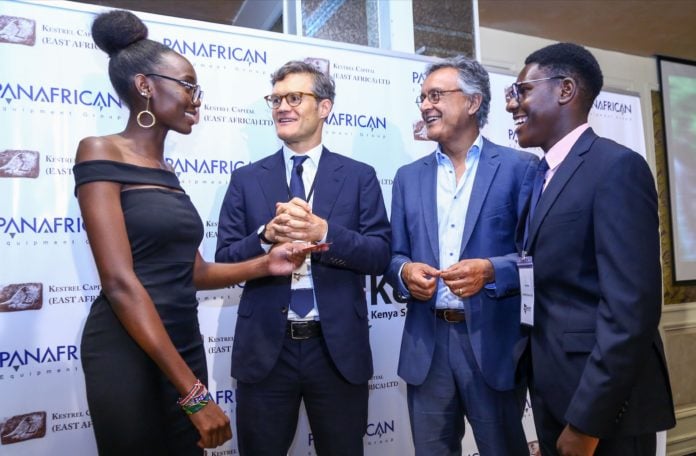 The students, drawn from across the country’s 47 counties sat their exams last year and all combined managed an average score of 81 points which is a grade A plain.

“Since inception 14 years ago, the program has helped 197 students in admission to elite universities in the United States for the last 15 years and 21 more students this year. More than 80 of them have gone to Ivy League universities,” said Charles Field-Marsham, Chairman, KenSAP Board of Directors during this year’s fundraising dinner aimed at supporting the program.

With only Ksh.15 million annual budget, KenSAP has generated more than Ksh.5 billion in financial aid packages since 2005, granted by the universities that KenSAP Scholars attend.

“We have not only prepared for the SAT exams but have also been given an introduction into the Western culture through literature, film and intense discussions. We have learnt an analytical approach to what we watch, read and listen to,” said Tevin Villa, one of the 21 students.

Speaking at the dinner, the programs executive director Alan Davidson said the funds have enabled at least 15 to 20 deserving Kenyan students selected annually and assisted in gaining admission to the most selective universities in the United States and Canada.

Recently, KenSAP opened its doors to students living in Kenya who hail from Tanzania, Rwanda, Somalia, and South Sudan.

“Of the more than 100 university graduates to date, 16 have earned or are pursuing PhD’s, as well as an additional 35 who have earned or are pursuing Masters or other advanced degrees. There are also more than 50 alumni who have returned to Kenya to work for multinational corporations, international NGOs, Kenyan companies, or to develop their startups”. Said John Manners, co-founder of KenSAP.

As a result of KenSAP, Manners said Kenyan undergraduates now outnumber those of any other African country on the said university campuses.

“This success sets Kenya up to play a leading role in African development in coming decades,” he added.

Also central to KenSAP is an emphasis on service and a continued commitment to the community. As Eve Rotich, a KenSAP alumna currently working with one of the oil marketers in the country explained, “KenSAP not only seeks and obtains opportunities for us to grow, it has become an organization that deeply nurtures its beneficiaries into being solution seekers for their community and country. KenSAP for me is a lifestyle of positive impact.” 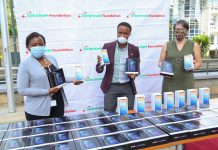 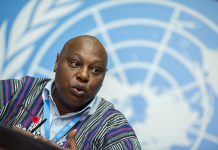 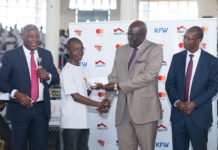 OPPO To Speed Up Entry into Global Markets with 5G Devices...

American Express Extends Its Partnership With Equity Bank Kenya Through an... 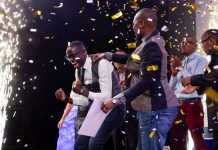 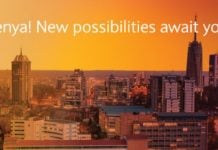 A New Canvas For Barclays As Parent Group Rebrands To Absa... 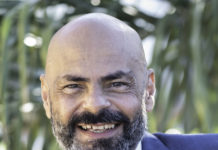