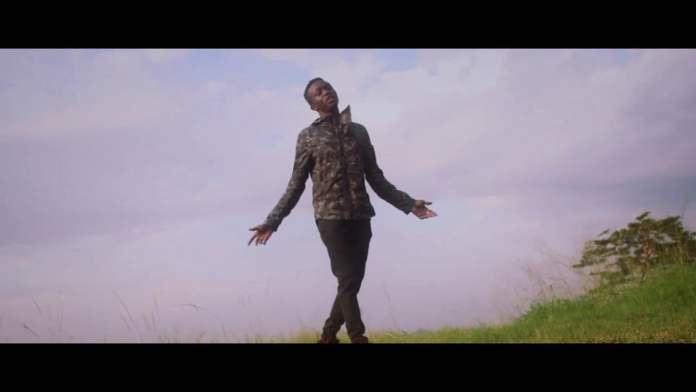 Ill Gee is an international rap recording artiste and record producer who was born of a Ugandan mother on the 18th of May 1998 in Kampala, Uganda.

When he was younger, his uncle was a big fan of Warren G hence his name George Warren. During his childhood, he grew up being referred to as Gee hence his rap name Lil Gee which later changed to Ill Gee.

He dropped his first mix tape Self Over Drive at the age of 15 in 2013 followed by a second studio project; an extended play album titled Barcode then his second studio album Syrup with hit songs such as No Trouble and Funk Animal. 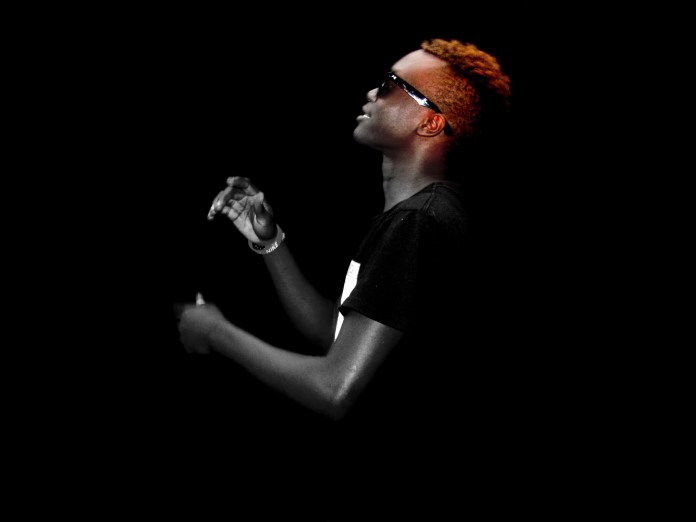 Ill Gee also has singles such as Paparazzi and Alive which features Turkish born New York based producer MobBeatz who he worked closely with for most of his career journey and who he also credits for his versatility.

Here’s a better look into his musical journey:

When and why did you start playing/singing?

I started singing back in 2012, I started off as a dancer in high school but when I left school, I decided to concentrate on music.

At that moment, it felt like an escape from everything that was going on in my life and around me.

What made you first realize that you wanted to pursue a career in music?

When I was younger, I used to watch Tv and think to myself all these people are doing it so why shouldn’t I also follow suite?

Who are your favourite musicians now? Groups? CD’s?

I listen to a lot of electronic dance music, Kriss Kross Amsterdam and Galantis are my favorites.

How do you handle mistakes during a performance?

While I’m on stage, I don’t think of what could go wrong, I think about my fans and the impact my music would have on them. What matters is the magic we both have at that moment.

What advice would you give to beginners who are nervous?

Be very stubborn and aggressive about your dreams and goals. That will make you determined and more comfortable in pursuing your dream. 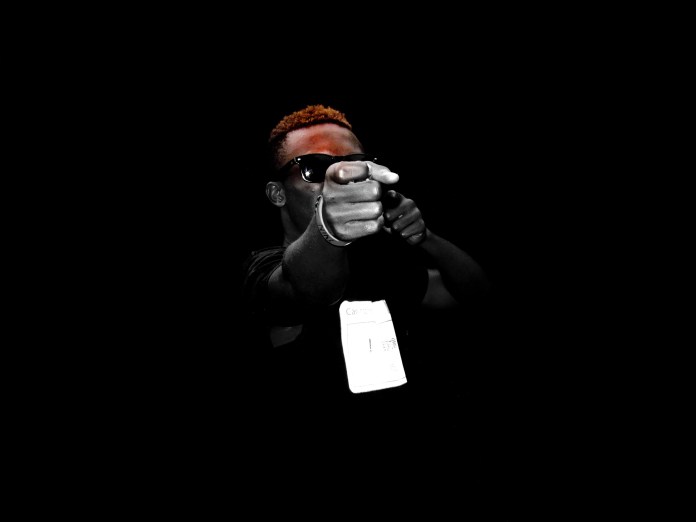 How often and for how long do you practice?
I am always in the studio putting in the work. I however won’t be releasing any new music soon but I have been producing and building a lot of other artistes and I will be releasing a lot of videos for some of the songs that are on my previous albums according to which ones the listeners like the most.

How would you describe your music to somebody who has never heard you play before? What can people expect to see at your live performance?

I like playing around with production styles, so I always make sure my music, my style and energy brings a new vibe all the time.

Out of the songs you have performed which is your favourite song?

I don’t think I can point out any song in particular that I like but I would say out of the 5 albums I’ve done my second one stands out and has the most streams up to date.

What do you think your biggest break or greatest opportunity has been so far in your musical career?

I don’t consider any of my small achievements a big break as yet most probably because I always want bigger things in life but stay tuned the best is coming.

How much creative control do you have over what you play?

This would definitely be 90 percent.

I feel like when I want to produce a certain vibe or make some one feel a certain way after listening to the song I execute faster and easier.

If you had a chance to change something in the music industry what would it be?

I think it would most definitely be the amount of artistes get paid haha. Creativity is priceless and artists should be paid according to the time and energy they spend in creating these ideas.

What keeps you going as a musician?

There is this fire that burns inside me that I really can’t explain. That’s what keeps me going.

Where would you like to see yourself within the next five years as an artist? What are your long term career goals?

My long time goals would be to have a solo concert as big as Tomorrow Land or Coachella and bring people from all around the world to watch me and experience the beauty of Africa.

If you were to perform with anybody/group in the world, either dead, alive who would it be?

That would most definitely be Michael Jackson.

What are your up to date performance plans? New releases? Tours?

My plan is to release more visual content I recently released a music video for my single Alive featuring Mobbeatz.

Last year I released 3 albums all in the same year so this year will be spent in making select videos from the albums.

I also want to travel more, starting with Kenya. I was there last year in February for a small part of my holiday and I liked it a lot so I have been talking to a lot of the people there of late and I think I will be back before April to do some videos meet new people and most definitely make some music.

Here is my new video Alive 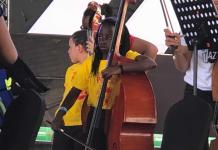 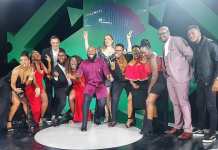 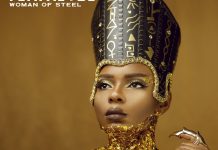 HiiL Call for Legal Innovators to Apply For Up to 2.4... 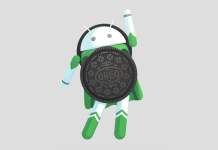 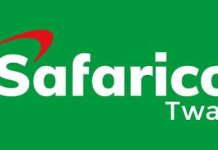 What The Deployment Of Safaricom 400G Network Means 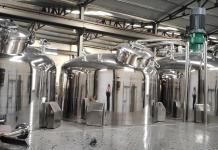 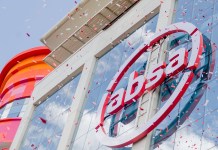 Flying High Thanks To The Sound of Music – The Ghetto...