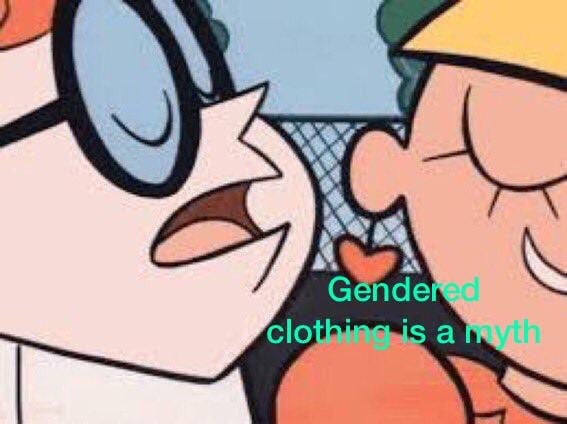 It’s no secret that Kenyan creatives are winning now more than ever. They are putting out work that stands out in international platforms like the Oscars and booking gigs with world renowned companies like Marvel and Def Jam.

Despite detractors like Ezekiel Mutua and some close minded individuals trying to stifle ideas that they deem “unAfrican” more and more artists, musicians, photographers, designers and producers are unapologetically creating whatever they wish.

Art has always been an outlet for making a statement on injustices in society as well as creating awareness on issues that affect us as a community. Visual artists like Michael Soi and musicians such as Eric Wainaina have done this for years, tackling topics such as corruption.

Recently, photographer Lyra Aoko, Junior Nyong’o, Brian Msafiri and makeup artist Mdeizi came together to shed light on gender fluidity and fashion. Lyra posted images from the project titled “What if Adam was Eve” on her Instagram page that has over 50K followers.

On her blog (lyraoko.com), she explains more on what inspired them and that was; “to create visuals challenging the stereotypes related to gendered clothing.” She continues to deconstruct the fashion divide we have by saying; “the fact that we have all been trained from an early age to regard some clothes as strictly for men, and other clothes as strictly for women. And anyone who refuses to follow this code is seen as making a huge statement.

What if Adam was Eve? When the man saw that the fruit of the tree was good for food and pleasing to the eye, and also desirable for gaining wisdom, he took some and ate it. Photography by Lyra Aoko @lyraoko Model Junior Nyong’o @juniornyongo Stylist Brian Msafiri @brianmsafiri Makeup Artist Valary Mdeizi @mdeizimakeup Studio Aoko Creative @aokocreative

The most telling part about all this is
what it says about the value we attach to
masculinity and femininity. When a man
wears pants and trousers most people
will think little of it. The rules are
however very different for men wearing
clothes that are deemed to be for
women.

Put a man in a dress and it’s the stuff of
comedy and ridicule, as if there could be
nothing more absurd than a guy in a skirt.

Underlying these reactions is a profound
disrespect for women and all that we
associate with femininity.

In the end, the “rules” around gendered
clothes aren’t about fashion, or taste.

They’re about how we mark difference,
enforcing and reiterating restrictive
ideas about what it is to be a girl or a boy,
a man or a woman.

Perhaps this is the real issue; that to
challenge the rules of fashion is to
challenge our settled ideas about gender
roles.”

So he sewed fig leaves together and made coverings for himself. View the full project on Lyraoko.com (the direct link is in my bio) and read about the motivation behind this project – What if Adam was Eve? FEMININITY IS NOT WEAKNESS ❤️ Some of the comments made on these pictures have been so ugly but it really shows how insecure people can be when they see someone express themselves fully and unapologetically. It says so much more about them than the person they are judging. Spread love even in our differences❤️ Photography by Lyra Aoko @lyraoko Model Junior Nyong’o @juniornyongo Stylist Brian Msafiri @brianmsafiri Makeup Artist Valary Mdeizi @mdeizimakeup Shoes @elangari Studio Aoko Creative @aokocreative

The series has pictures of actor and musician, Junior Nyong’o, in strikingly red garments that include an over the top layered gown and a thong, makeup and accessories with nails to match. Junior’s fashion sense is edgy and defies the standard gender specific ideas we may have grown up accustomed to. We’ve seen him, from time to time, wear outfits with a more feminine flair. The concept may have come up when a news site recently posted a shady caption about him wearing a “dress” to the last Blankets and Wine.

It’s now becoming more and more common to see designers and even individuals blurring the lines when it comes to fashion. It’s 2018, men can wear pink, put on makeup or even wear skirts and dresses without it being a big deal or a chance to dissect their sexual orientation. 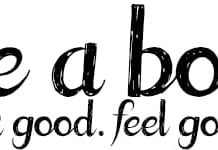 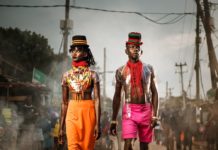 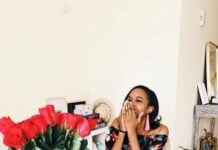 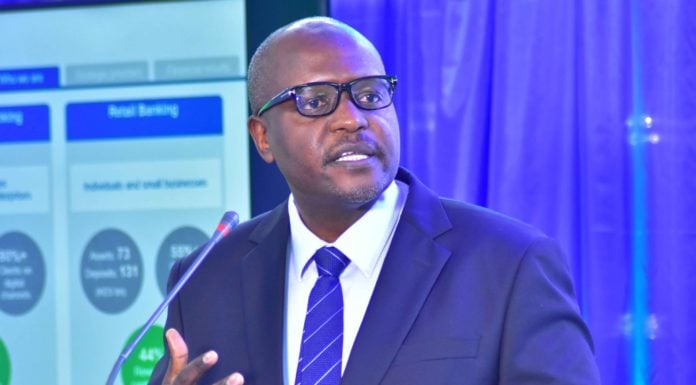 My Tique A Bou Experience – A Plus Size Woman’s Online...