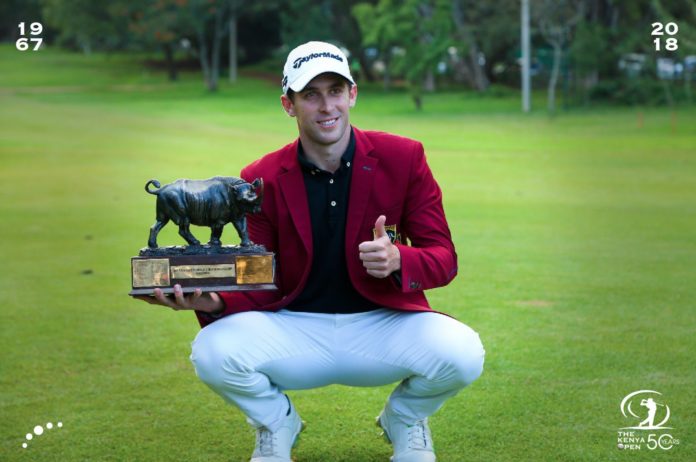 The Kenya Open Golf Limited (KOGL) has unveiled sponsors for the 2019 Kenya Open Golf Championship, as the event draws near, and preparations hit top gear. The Government of Kenya, through the Ministry of Tourism as well as the Ministry of Sports, Barclays Bank of Kenya, Kenya Breweries Limited and Hemingways Hotel were unveiled as some of the confirmed sponsors as conclusion on other sponsorships come to a close.

The Kenya Open Golf Championship has attained European Tour status and continues to feature international greats from around the globe. The event will be held at the Karen Country Club from the 14th to the 17th of March, is expected to draw the interest of top golf talent from across the globe and further boost the country’s sports tourism offering as a result.

While commenting on the tournament preparations, Kenya Open Tournament director Mr. Patrick Obath noted that the course at the Karen Country Club will be re-arranged to cater for both players and spectators.

“The course at Karen is going to be played in a different way to allow more room for spectators movement as well as the seating infrastructure that is going to be set up. The current 13th hole will be the first tee. Players will then play the 14th through the 18th holes, then go back to the 10th, 11th and the 12th for the first nine. They will then cross over to the first tee and play it the normal way,” he said.

Below are the dates you should keep in mind for the championship: 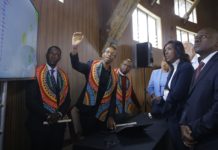 Equity Given Greenlight To Operate In Ethiopia 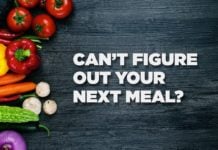